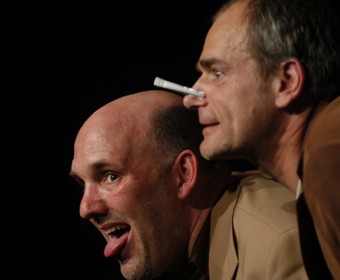 powered by music
for adults + children older than 10

“Barking trout causes heart attack”, “Burger on grill sings opera”, “Common fly with jet engine”. When Supervox is introduced – a new energy generating system, which transforms music into electricity – the world confronts an increasing chaos of sound. Strange sound phenomena and irritating noises such as constant sonic waves, sudden moments of muteness and atonal sounds impact the quality of life.
However, the population suffers the most from the huge number and omnipresence of quix. Quix are sounds which are uncoupled from their original source. They arbitrarily cling to incidents, buzz randomly and unpredictably through the air and cause utter confusion.
Dr. Phistler, former professor of hyper acoustics, makes a promise to the population to restore the looked-for silence after his election. But soon enough it gets clear that he only wants to use his power to become ruler of the entire sonic world. The only ones who dare to face him are two unemployed musicians. They discover his mean plans by accident and try to spike his guns. 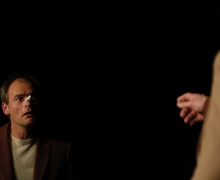 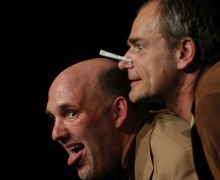 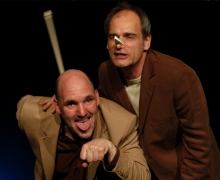 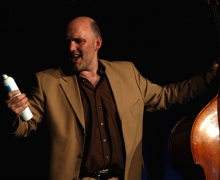 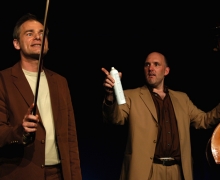 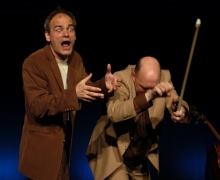 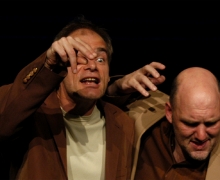